VISA’s heartwarming Christmas ad is an interesting example of how to ‘borrow with pride’ when creating marketing ideas. VISA’s #WhereYouShopMatters campaign encourages us to spend at our local stores. There is a clear link to VISAS’s business, in contrast to many Christmas ads which are big on budgets and entertainment, but sometimes light on connection to the actual business. The campaign reached 94% national awareness and featured 117 local businesses in total.

VISA is not the first to do this sort of campaign. American Express ran a similar campaign. ‘Shop Small’ which is still on their website, although they don’t seem to be spending behind it this festive season. But who says every good marketing idea has to be unique? Sometimes taking inspiration from someone else’s idea and doing it your way can be just as effective: you don’t have to be different, but you do need to be distinctive. 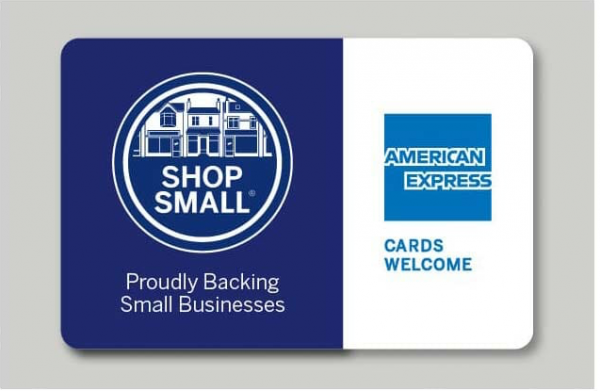 We call this approach ‘borrowing with pride’ and it is a legitimate marketing tactic. Below, I suggest how being second to use an idea can still work, as long as you give it a distinctive twist.

The first trick when you borrow with pride is to keep the good stuff from the idea you are using as inspiration. In the case of VISA this included:

2. Give it a distinctive twist

The second trick is to then give the idea a distinctive twist, both in terms of product benefits and features (‘sausage’) and emotional values (‘sizzle’):

In conclusion,  the VISA #WhereYouShopMatters campaign shows how if at this festive season you’re short on ideas for gifts to give your brand, one option is to borrow an idea from a competitor. As long as you give it a distinctive twist, this can bring joy and prosperity to your business!